What is the Absolute from a Meta-Physical, Philosophical Perspective? 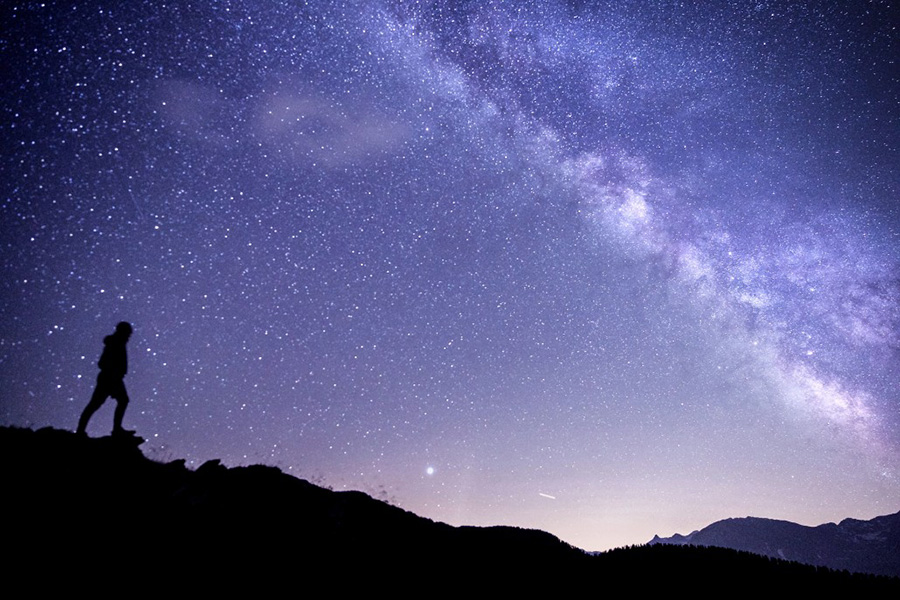 What is the Absolute from a Meta-Physical, Philosophical Perspective?

noun PHILOSOPHY
noun: absolute ; plural noun: absolutes
1. a value or principle which is regarded as universally valid or which may be viewed
without relation to other things.
“good and evil are presented as absolutes”
○ something that exists without being dependent on anything else.
noun: the absolute
○ ultimate reality; God.
noun: Absolute ; noun: the Absolute

Essence-function in Korean Buddhism The polarity of absolute and relative is also expressed as”essence-function”. The absolute is essence, the relative is function. They can’t be seen as separate realities, but interpenetrate each other.

Jainism: For Kundakunda, the mundane realm of truth is also the relative perspective of
normal folk, where the workings of karma operate and where things emerge, last for a certain duration and perish. The ultimate perspective meanwhile, is that of the liberated jiva , which is “blissful, energetic, perceptive, and omniscient”. [56 ]

The Nyingma tradition is the oldest of the four major schools of Tibetan Buddhism . It is
founded on the first translations of Buddhist scriptures from Sanskrit into Tibetan , in the
eighth century. Ju Mipham (1846–1912) in his commentary to the Madhyamālaṃ kāra of
Śāntarakṣita (725–788) says: [50]

If one trains for a long time in the union of the two truths, the stage of acceptance (on the
path of joining), which is attuned to primordial wisdom, will arise. By thus acquiring a certain conviction in that which surpasses intellectual knowledge, and by training in it, one will eventually actualize it. This is precisely how the Buddhas and the Bodhisattvas have said that liberation is to be gained. [51] [note 6]

Do You Believing in God,The Absolute? Do You Know God, the Absolute?
Absolute and Duality
Essence and Function

Jesus said God is Love. Buddhist say the Absolute knowingness is Compassion. When we
experience genuine Love or Compassion we are at Peace. We are experiencing the Truth that sets us free from the entanglement of Duality. We have moved in Consciousness from believing to knowing.

What is an example of knowing God, knowing Christ, knowing the Essential nature of the
Absolute?

1. My son shared with me how this worked for him to move from believing to knowing.
Through the tragic and devastating experience of near loss of a second son.

2. Another example came from a close friend I’ll call Joe. He and his beautiful wife stricken with Alzheimer’s disease. Both devoted Catholics. He said: Through the grace of God he found and inner Peace that freed him from the seriousness of the situation. He understands how reincarnation works to further awaken us to the Almighty!

3. Fred and Agnostic, dying of a rare form of Cancer had a similar story!
Ernest Holmes says: “The Absolute …The Unconditioned —that which nothing can limit; that which forever transcends any conceivable limitation or determination. Unconditioned perfection.

Truth is absolute and remains unaffected by the opinions, desires or beliefs of humankind.”(men)

This is what I understand and know to be “true”. I hope I HAVE NOT MADE IT TO
COMPLICATED.

What frees us from the entanglement of Duality to a consciousness of what is Real IT IS
HAPPENING NOW. IT IS IN EVERYONE OF US TO BE WISE, TO OPEN OUR HEART AND BOTH OUR EYES.

Be Renewed by Letting Go of Your Past Experience

Saturday, July 24, 2021, I drove over to the Medicine Wheel National Historic Landmark. It took me over an hour to get there even though I am relatively close. There were just a few large mountains in the way. Around is longer but necessary sometimes. This Medicine Wheel is located at the top of a […]